From Cracow: Small Group Tour to Auschwitz and Birkenau

The tour begins in the center of Cracow. Travel in an air-conditioned vehicle for approximately 90 minutes to the small town of Oświęcim. Upon arrival receive guidebooks in requested language and all necessary information from our English- speaking driver. Explore former German Nazi concentration camps both: Auschwitz I and Auschwitz II- Birkenau. Spend 2 hours in the Museum visiting on your own numerous exhibitions on the grounds of Auschwitz I. From there make your way with our knowledgeble driver to the second camp: Auschwitz II Birkenau. See the remnants of wooden and brick barracks for prisoners, infamous gas chambers and crematoria. Spend at least one and a half hour there. Finish your tour and go back to Cracow to the starting point, seeing various landmarks on the way.

The starting point is opposite of Mercury Hotel at Kiss and Ride bus stop. DEPARTURE TIME: November- 9.45 December- 8.45 January- 9.45 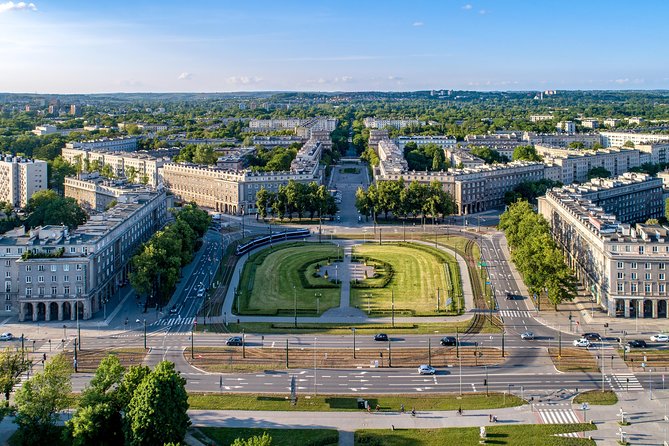 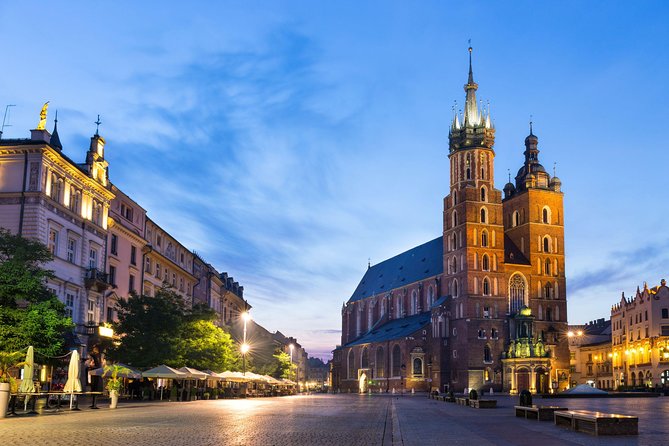 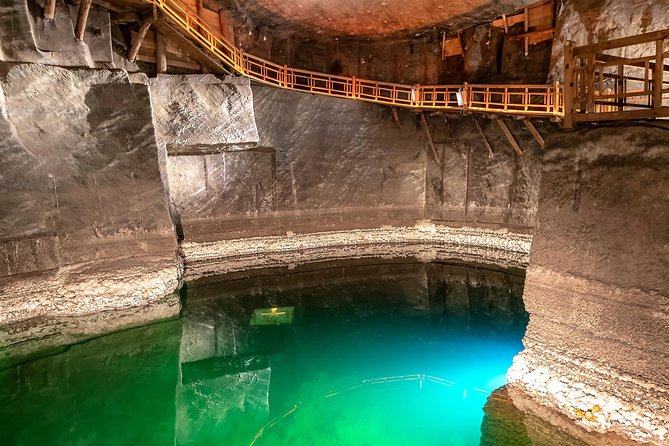 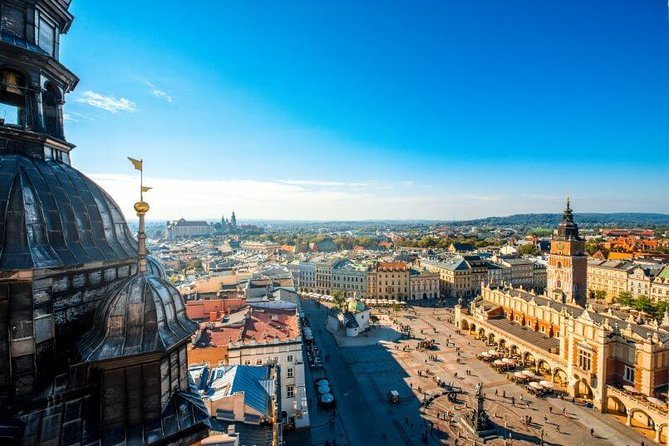 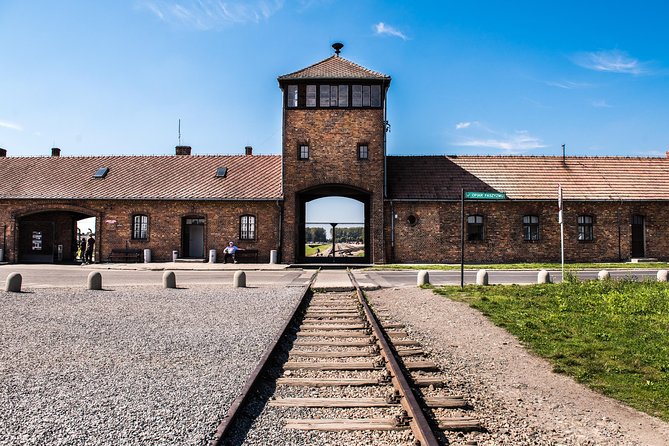