See the Grand Ole Opry, the world’s longest-running radio show. Experience multiple artists performing on the iconic Opry stage. Since 1925, the Grand Ole Opry has been a staple in Music City and a must-see for any Nashville visitor. Each Grand Ole Opry performance showcases the best of the past, present, and future of country music. Witness the reverence every artist holds for this famous venue as they take the stage. Watch as they step onto the six-foot, oak-wood circle placed on its floor, taken from the stage of the Ryman Auditorium, the Grand Ole Opry’s previous home and the “Mother Church of Country Music.” This circle reminds everyone that they’re a part of something larger than themselves and that they will now be forever tied to the musical legends who have stood there before them.Featuring artists from multiple generations of country-music fame at each show, there’s simply nothing like the Grand Ole Opry. It’s a must-see event for anyone visiting Nashville.

The Grand Ole Opry Radio Show will be performed at the Ryman Auditorium between the months of November through January. The show will remain the same. 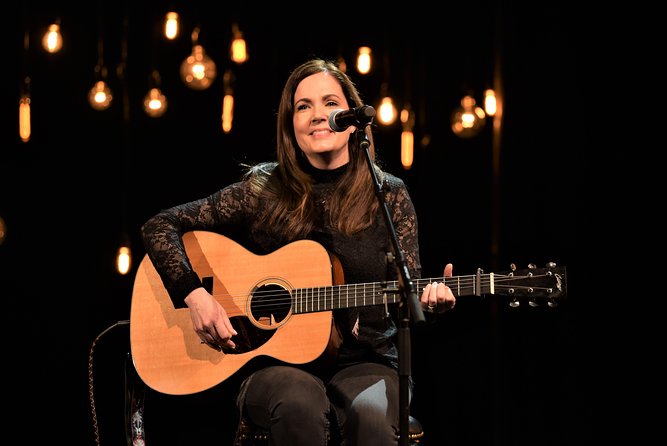 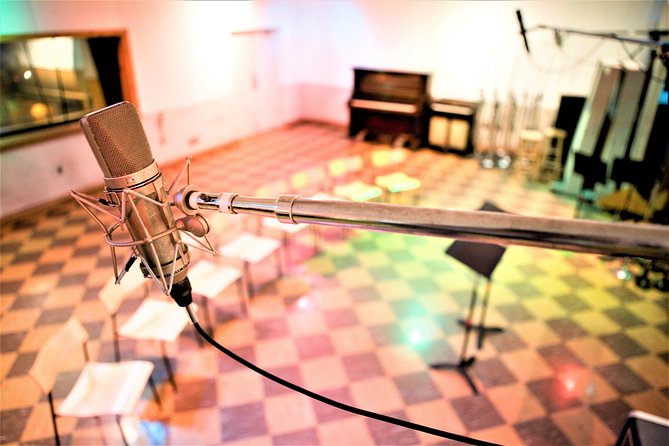 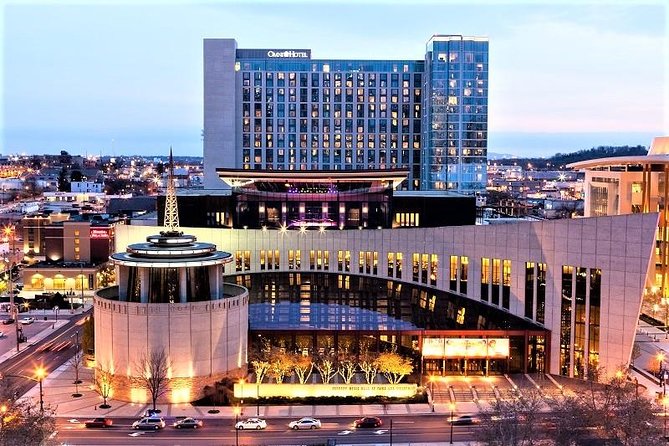 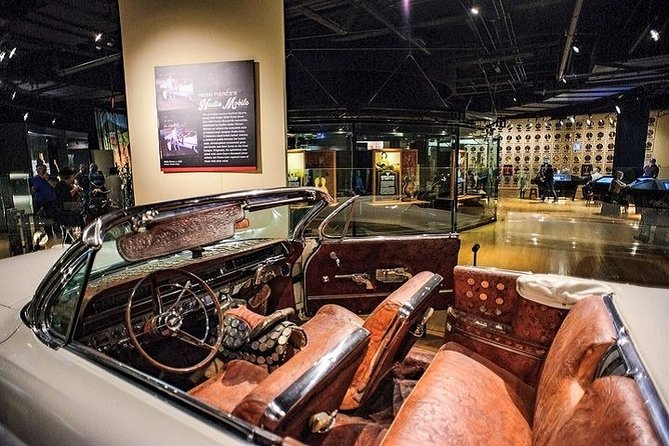 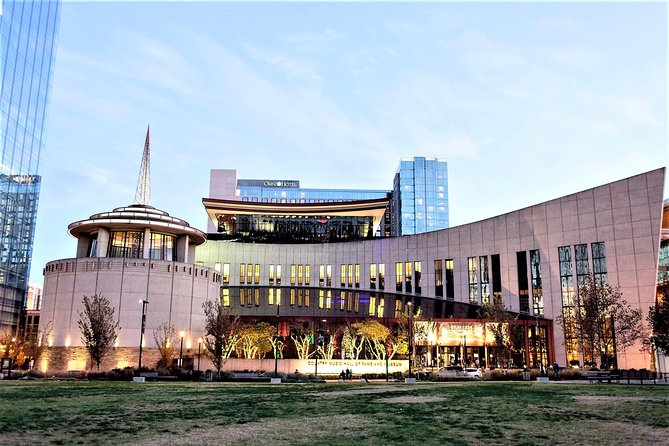