The first line of defence on Singapore soil against the Japanese

The soldiers that were sacrificed and remembered. A war cemetery

Stop At: Surviving the Japanese Occupation: War and Its Legacies

The hot spot of the Japanese Sook Ching Massacre. The first phase of Diversion plan by General Yamashita and the encounters at Changi

The outline of the Changi Fortress backing up the British Empire in the East.

The Surrender of the British Forces

We offer pick-up & drop-off from any addresses in hotel.

All sales are final. No refund is available for cancellations. 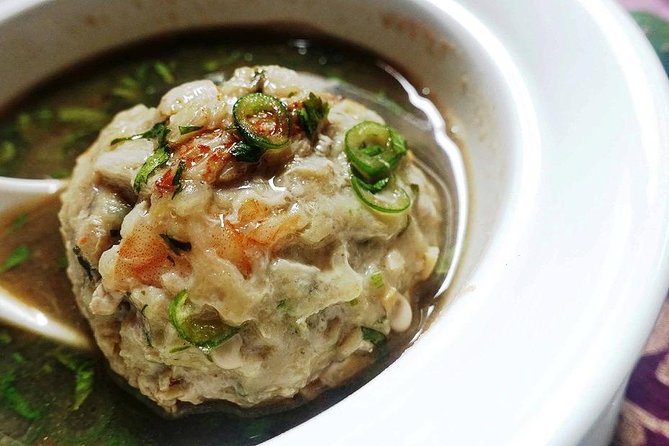 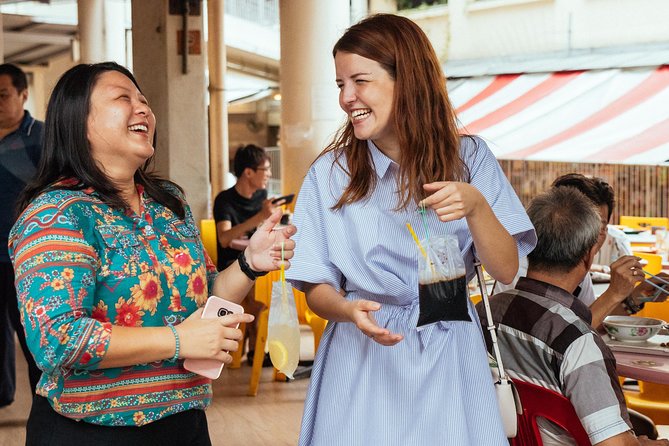 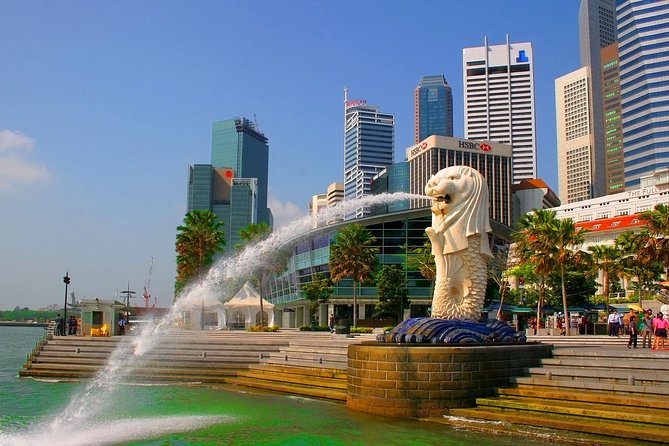 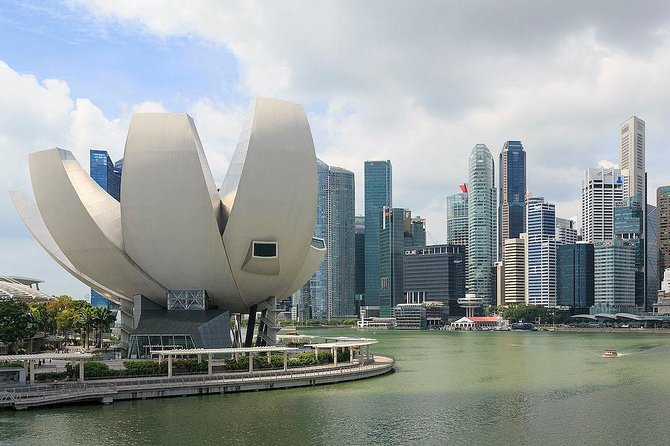 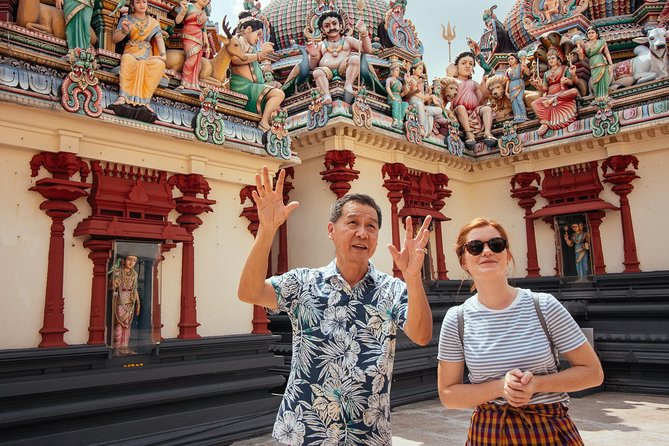 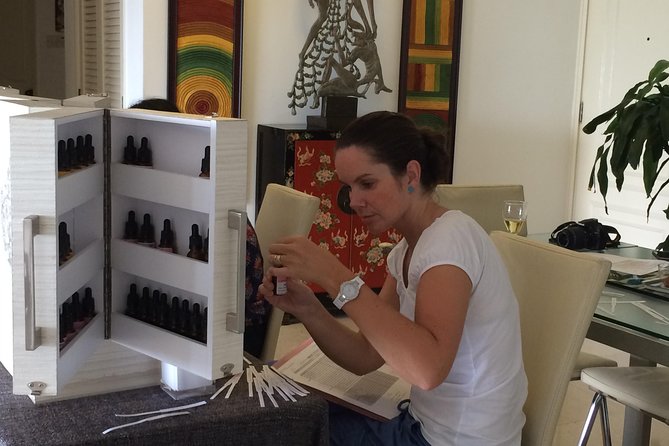 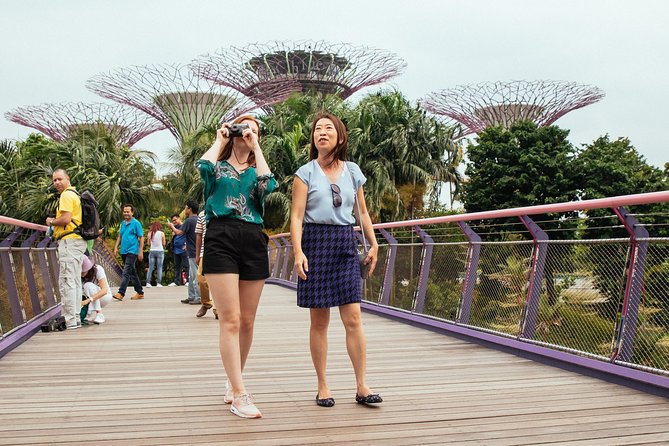