The Maritime Museum of San Diego, established in 1948, preserves one of the largest collections of historic sea vessels in the United States. Located on the San Diego Bay, the centerpiece of the museum's collection is the Star of India, an 1863 iron bark.

The San Diego–Coronado Bridge, locally referred to as the Coronado Bridge, is a prestressed concrete/steel girder bridge, crossing over San Diego Bay in the United States, linking San Diego with Coronado, California. The bridge is signed as part of State Route 75.

The USS Midway Museum is a historical naval aircraft carrier museum located in downtown San Diego, California at Navy Pier. The museum consists of the aircraft carrier Midway. The ship houses an extensive collection of aircraft, many of which were built in Southern California.

Seaport Village includes more than 50 places to shop, for items including men’s and women’s clothing, souvenirs, books, original art, toys and more. Shoppers also can enjoy a meal at one of the four fine-dining restaurants, which serve everything from fresh seafood to burgers, or they can grab a quick snack at the many casual dining stops.

North Embarcadero, the Public Art Collection includes more than 30 pieces of art along the waterfront. You’ll see A National Salute to Bob Hope and the Military, which includes 16 larger-than-life bronze statues. There’s also the Urban Trees Artwork display, which is a yearly exhibit that features tree-size art pieces representing the San Diego landscape from local artists. 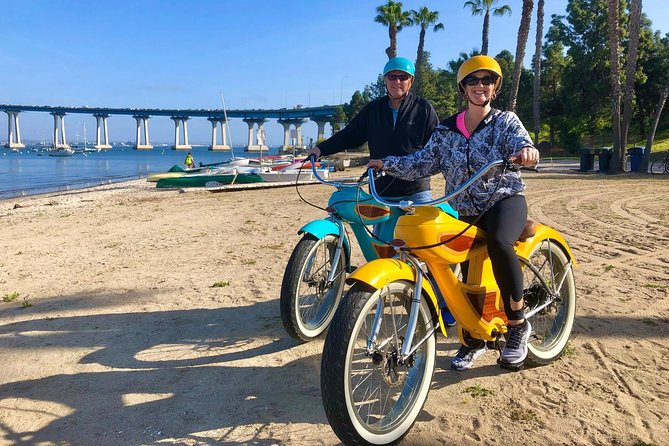 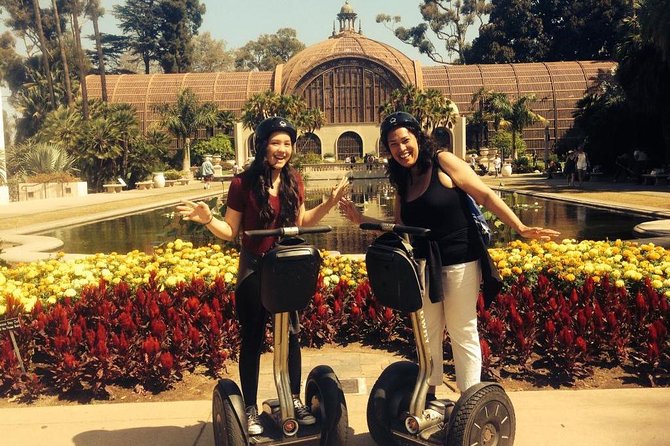 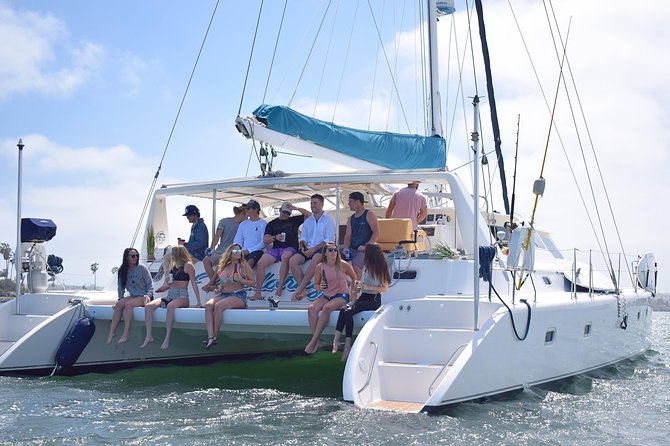 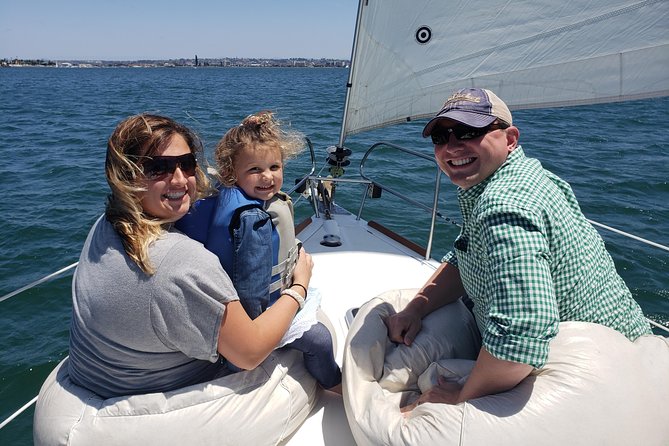 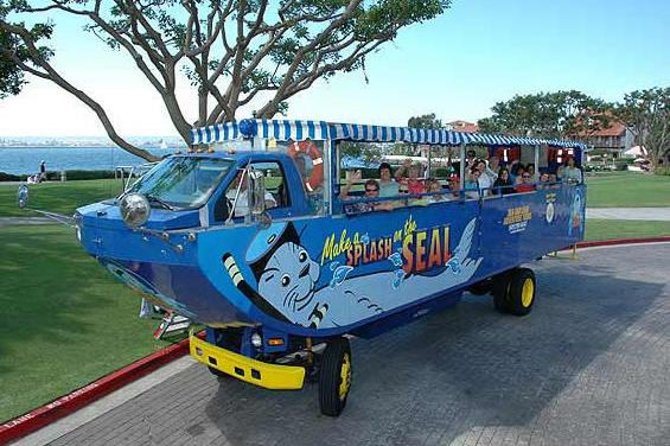 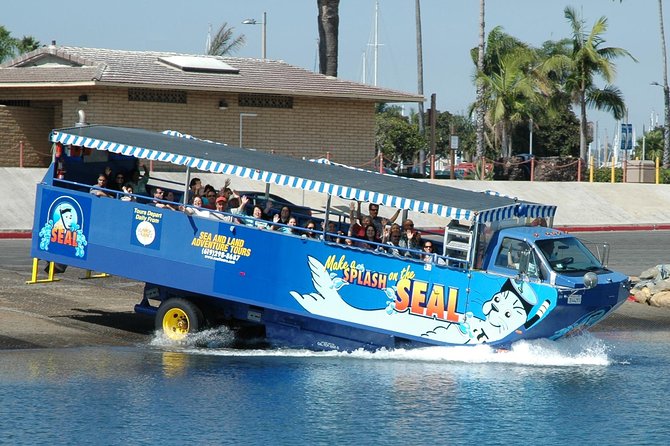 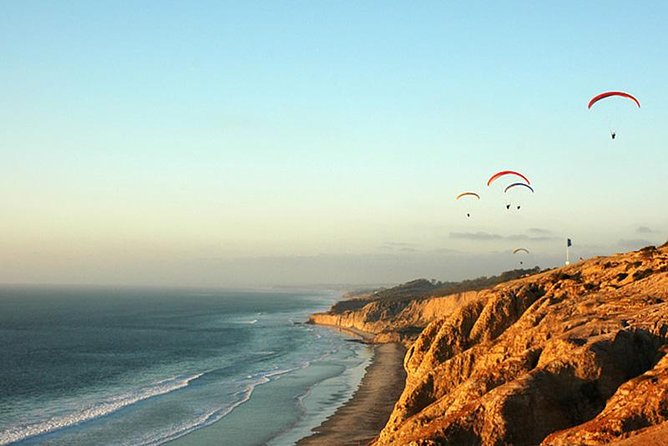